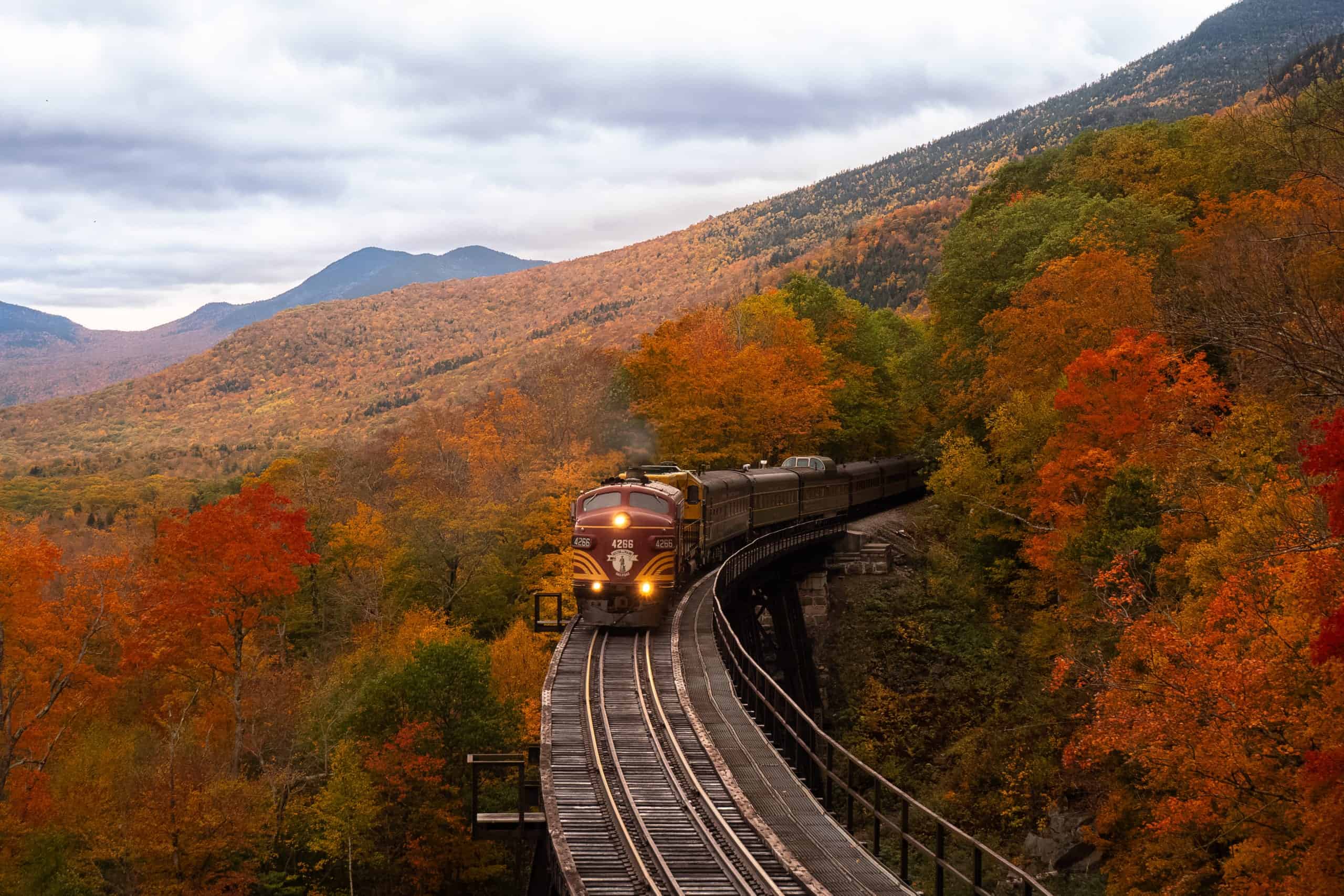 Which US States Are The Best To Live In? 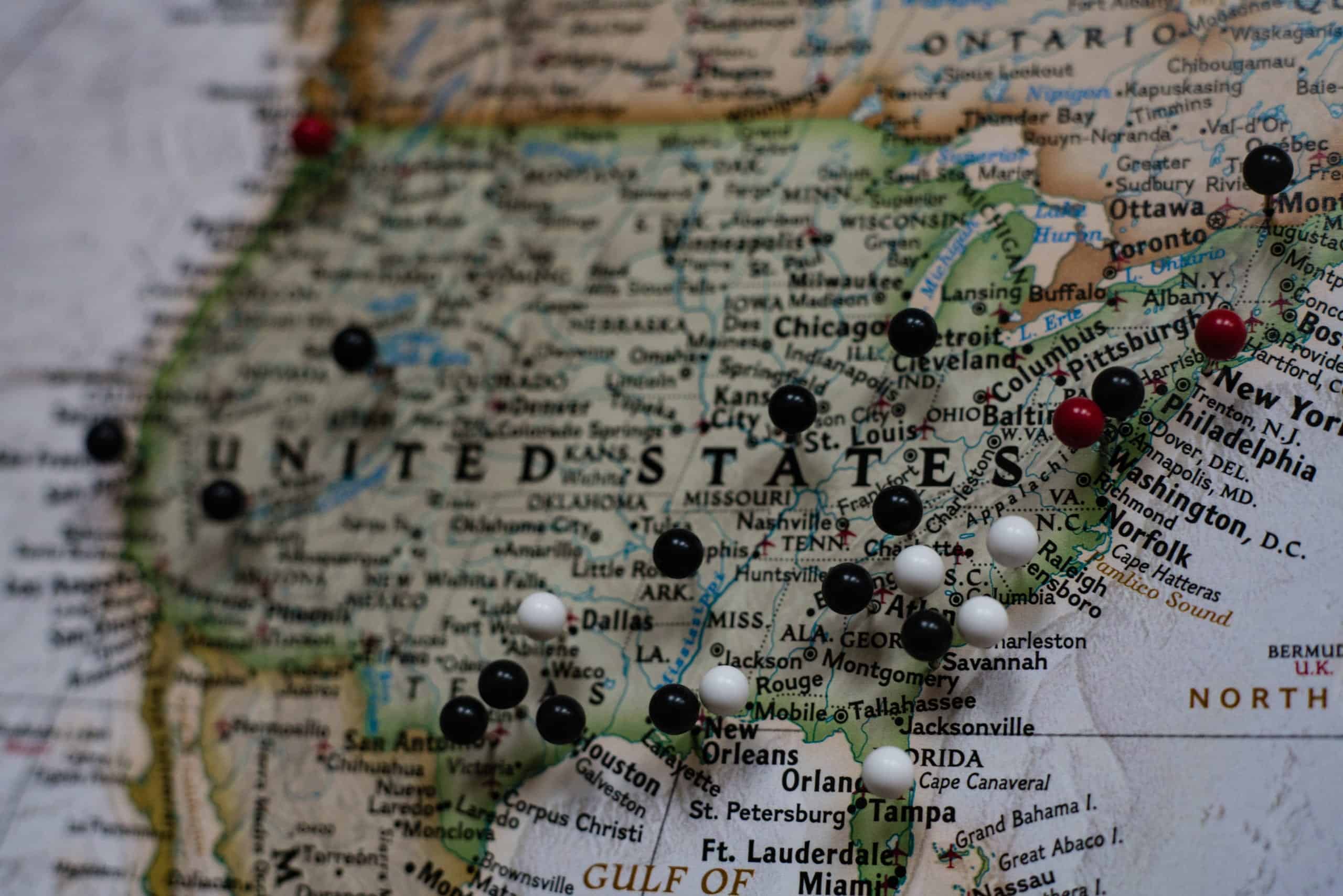 The United States is no doubt one of the best countries in the world to live in—but when you start to narrow it down, it’s easy to see that different US states can be very different.

So, which US state is the best to live in? Read on to find out.

Although one list can’t say which state is the best for you to live in, hard facts do put some states above the competition.

This list compiles some of the best US states according to data regarding:

Keep in mind that the best place for you or your family to live depends on your personal values, goals, and resources—but this is a great start if you’re considering moving.

Massachusetts may be tiny, but it is mighty. Although it only covers 10,565 square miles, the state is jam-packed with gorgeous rivers, bays, coastal plains, and cities.

The state of Massachusetts ranks first in education, second in healthcare, seventh in best economy, and fourth as the safest state. The numbers don’t lie. If you want to relocate your home, this New England state is a great choice.

Massachusetts does rank fairly low when it comes to environment and infrastructure (think parks, roads, bridges, and the like), so keep that in mind if those are priorities for you.

Recommended Cities and Towns in Massachusetts:

In 2019, Washington ranked number one as the best place to live in the US News and World Report.

It’s the best place to make a living with the fourth-highest median income in the US (at $48,140 a year). The kicker is that there is no state income tax whatsoever.

Recommended Cities and Towns in Washington:

According to the 2019 US News and World Report, New Hampshire comes in second as the best state to live in within the US. It’s close to other high-ranking states such as Massachusetts and Vermont, and it’s very close to Quebec, Canada—so close, in fact, that about a quarter of the New Hampshire population can claim French-Canadian heritage.

This state checks all the important boxes when it comes to finding a great place to live. New Hampshire has some of the lowest poverty rates in the nation at 7.8% and relatively low unemployment rates at 2.6%. It has great opportunities for education, excellent income rates, exceptional healthcare, and remarkable environmental qualities. It also has low crime rates and decent infrastructure.

If you don’t mind the cold New England winters, New Hampshire is a great state to call home.

Texas is a relatively affordable US state that also features no state income taxes. The workplace safety rating is better than average, and you’ve got over 260,000 square miles of land to choose from if you want to live in this great state.

Recommended Cities and Towns in Texas:

OTHER HELPFUL ARTICLES TO READ
How to Clean Hats With Borax : Step By Step Guide

Colorado is known for many things, but the most notable may be the fresh mountain air, vast forests and greenery, an abundance of outdoorsy people, and stunning mountain views.

This state is full of adventures, and rightfully so since it contains the Rocky Mountains, the Great Plains, the Colorado River, and the Colorado Plateau! And, since Colorado is bordered by Wyoming, Nebraska, Kansas, Oklahoma, New Mexico, Utah, and Arizona, more stellar natural experiences aren’t far away, either.

Recommended Cities and Towns in Colorado:

Virginia is another US state with an abundance of natural beauty. You have the Chesapeake Bay, Blue Ridge Mountain, vast forests, and a long coastline of beaches that all boast beautiful views and unique experiences to commune with nature.

Although Virginia offers more off-the-beaten-path experiences, it’s also not far from Washington, DC, so you get the best of both worlds. Virginia is a relatively safe state with adequate infrastructure and excellent education, employment, and income rates.

Recommended Cities and Towns in Virginia: 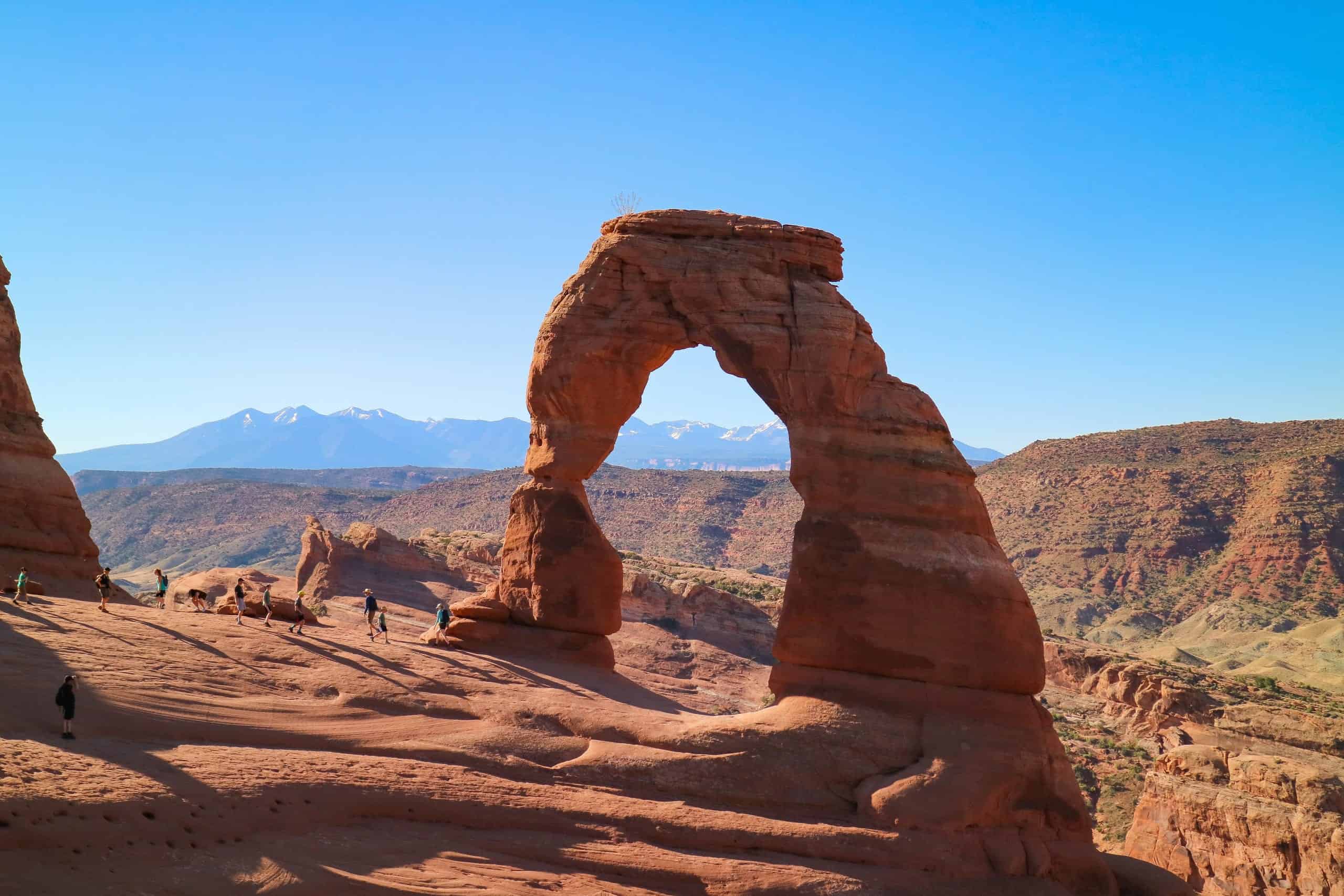 Utah is the United States’ 13th largest state, and it possesses a unique beauty that you would struggle to find outside of the US, too. With five national parks and gorgeous natural landscapes, Utah is a popular tourist destination, but it’s not a bad place to call home, either.

Utah has some of the best infrastructures in the US and one of the highest environmental ratings in the US. It’s also a good place to make a living with extremely low unemployment rates at 2.5% and a decent median income of $68,358.

Recommended Cities and Towns in Utah:

Although Connecticut is a tiny state, it’s extremely close to other major players like New York, New Jersey, Rhode Island, and Massachusetts. Living in the “Constitution State” means that you’ll reap the benefits of a high median income, reasonable home value, low unemployment and poverty rates, and great education and medical care.

OTHER HELPFUL ARTICLES TO READ
How to Clean iPhone Speaker

Recommended Cities and Towns in Connecticut:

Maine is known for its beautiful harbors that overlook the Atlantic Ocean as well as great seafood. Living in Maine means you’ll experience all four seasons, but being in the northern US, you’ll get harsh winters and cool summers. If you love shipbuilding, blueberries, and lobsters, Maine is calling to you!

Recommended Cities and Towns in Maine: 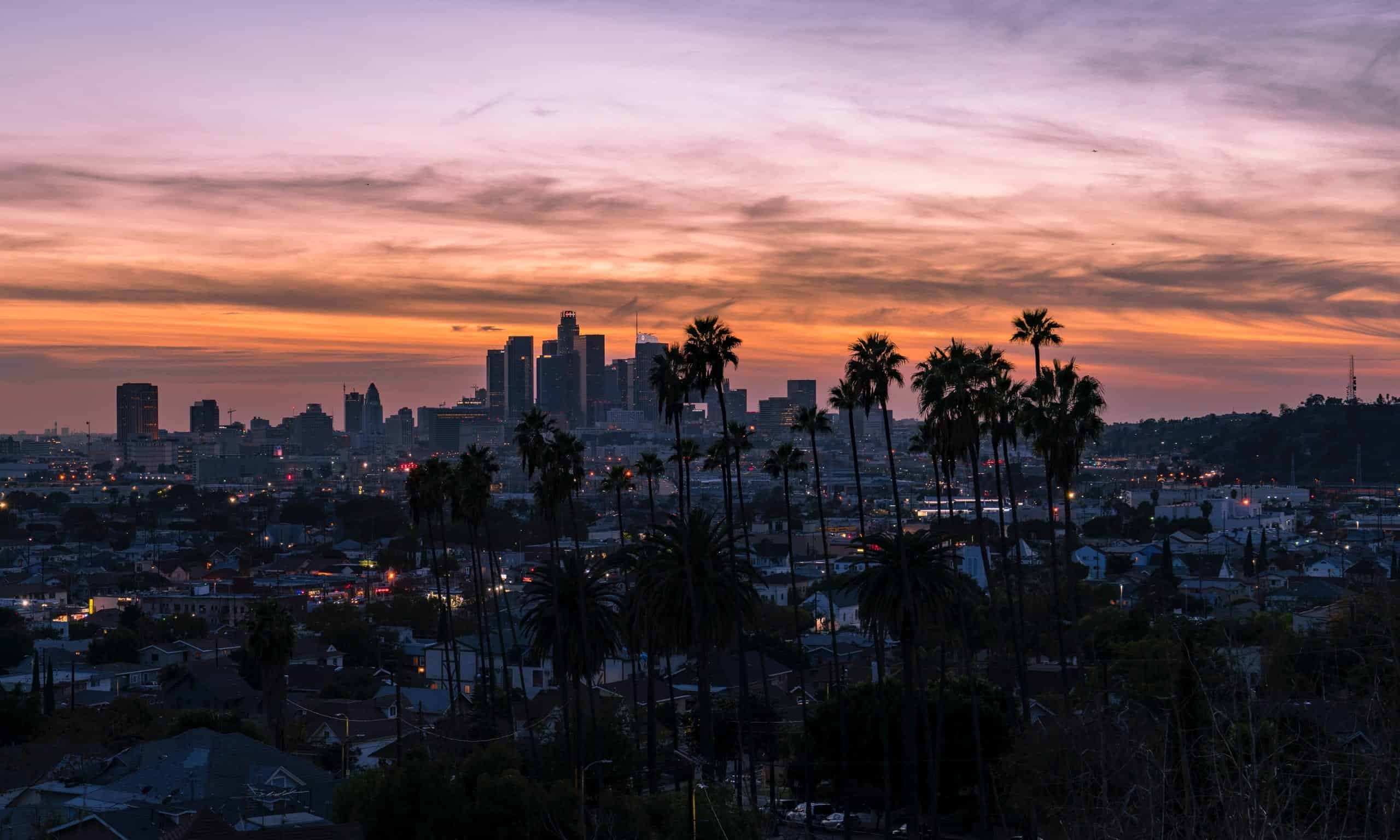 California is a vast state that makes up almost all of the western coast of the United States. If you’re interested in pursuing a career in technology, finance, media, or the arts, being in California could open up your world to opportunities.

With big cities and vast landscapes from deserts to Redwood forests, California has something to offer everyone.

Recommended Cities and Towns in California: 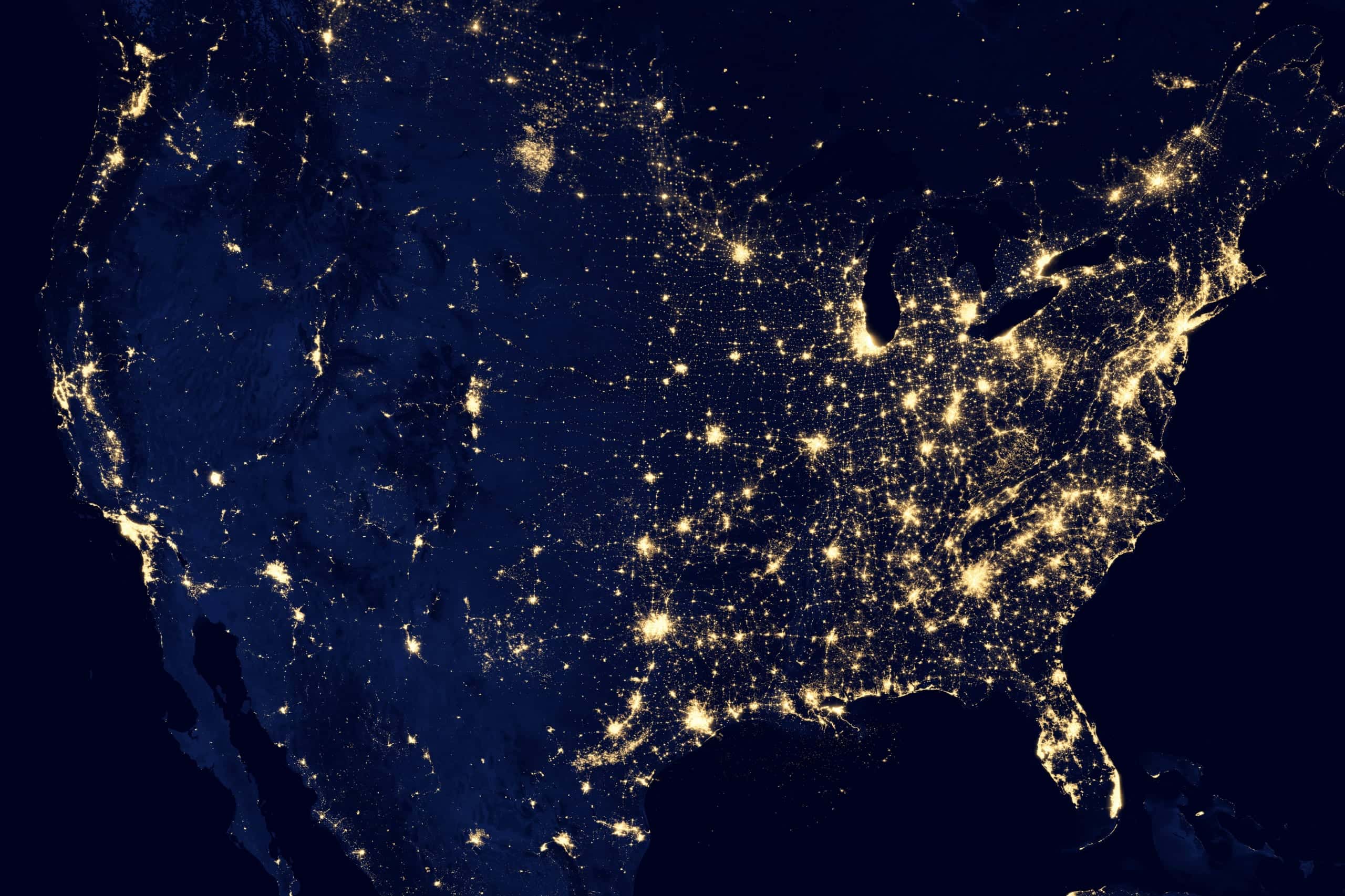