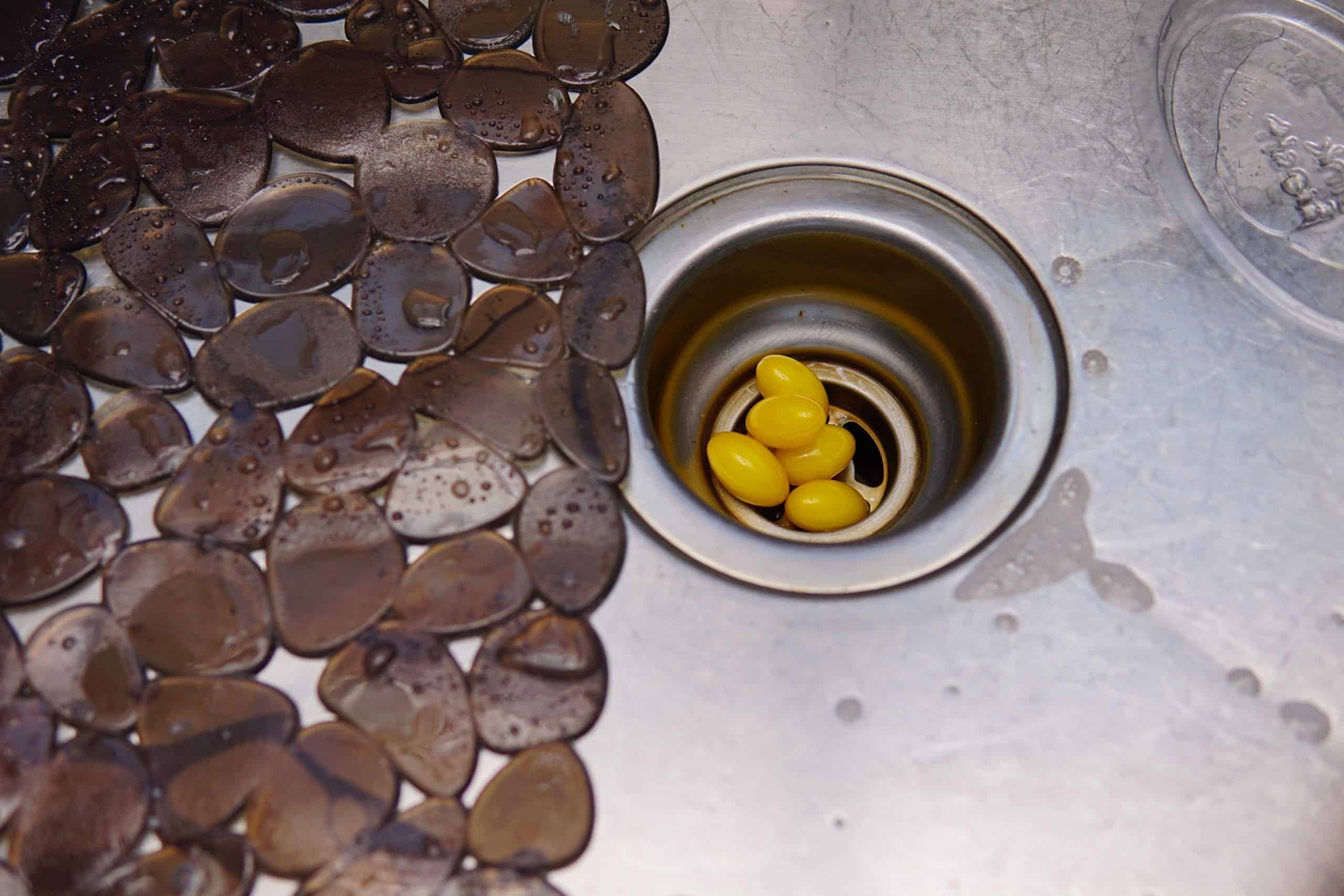 Some of us hate to do the dishes in the kitchen, which I admit to sometimes.

But what if every time someone turns on the kitchen faucet a sweet aroma will spread and make the kitchen smell amazing.

There is a way and the only thing you need to do is just turn on the water.

I have never heard of this product or seen it before. But one day when I was washing the dishes in the kitchen I just smell something lovely and I was like wonder if it’s the soap, but it wasn’t.

So I continued washing and at the end when I was cleaning out the sink I spot it.

Four small balls in the drainer, I took It up and was about to throw it away and the sweat aroma hits me, it was those small balls.

I asked my aunt where she got them and she said at the supermarket but most people look past them because they are so small. They are called garbage disposal freshener and cleaner.

When you place it in the sink give it a little squeeze so it pops, the aroma will be released each time water touches it.

You can buy them and place like three of the balls in the kitchen sink. I had placed one in the bathroom sink and shower to help make the bathroom smell better as well.

At first, I was thinking that things will stick on them, like toothpaste and soap if I but it in the bathroom but it didn’t.

The material that makes the product doesn’t allow anything to stick to it and even if it does it will break down by the water.

This product is cheap and amazing to use basically anywhere in your house that has water running. Do not place it in a bathroom that children may use because they will try to swallow it base on the look.

So use it in the bathroom that kids don’t have access to or you can monitor them if they do use it. 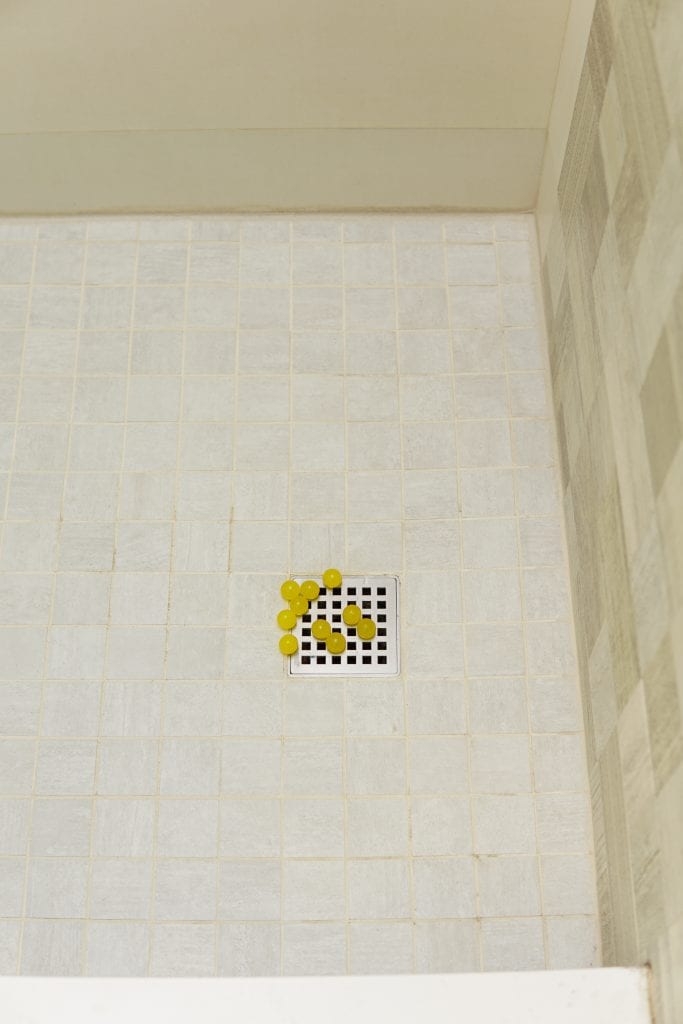